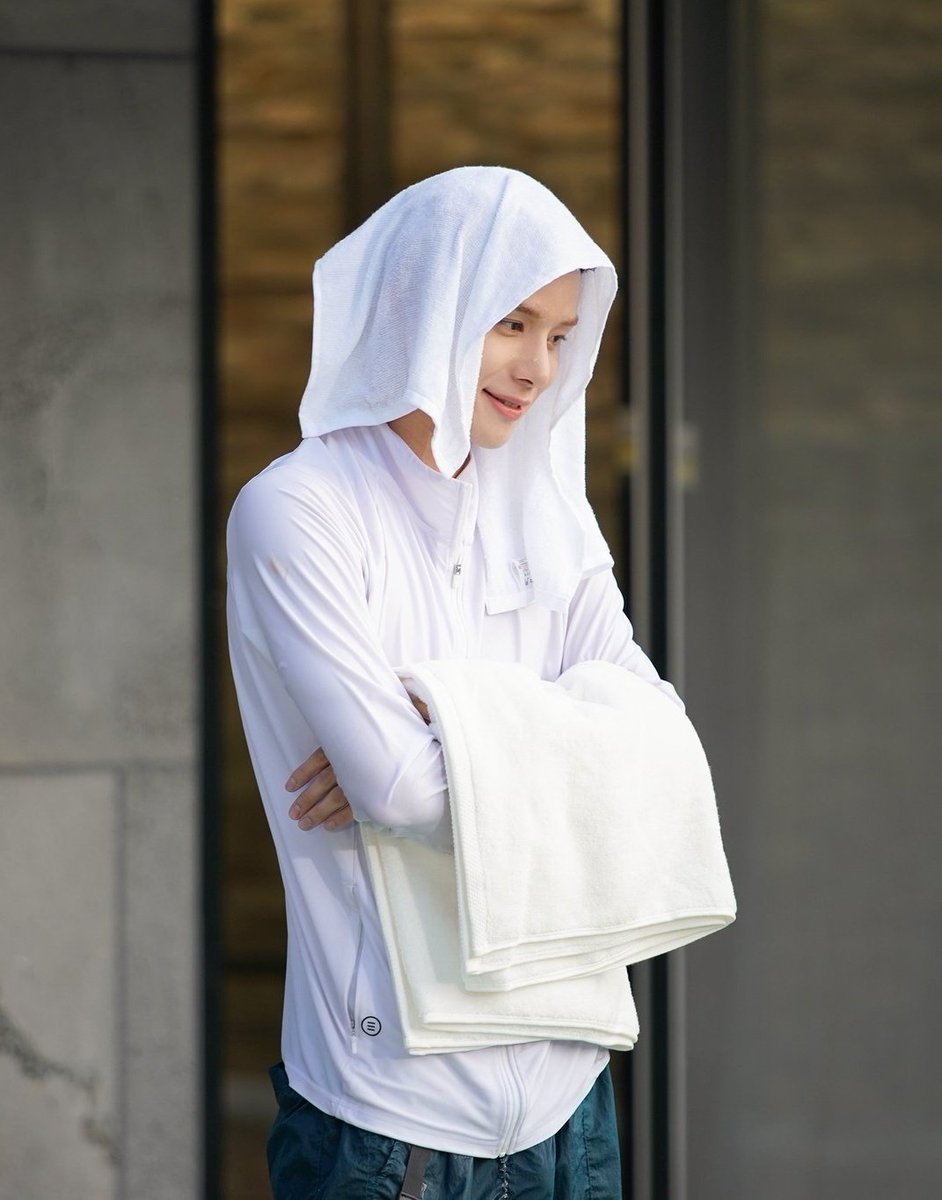 double patty: - was #1 on the ticket sales rate - ranked 4th in korea daily box office on its first day of release - was the highest popular movie on seezn - was trending #3 on iqiyi with 9.9 ratings 1 day after its release - made it to the 12th korean film festival in australia pic.twitter.com/1TKuevXoXr 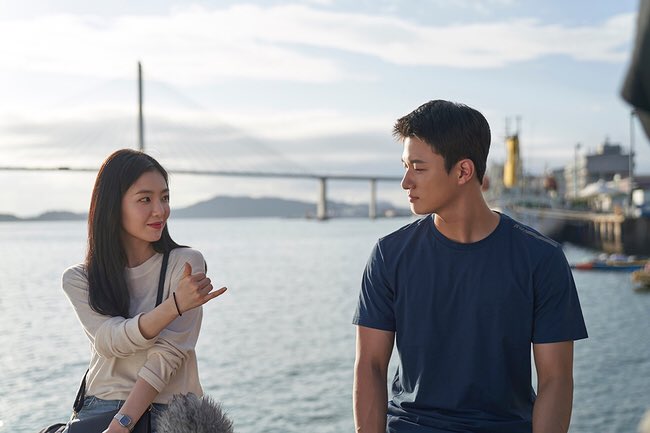 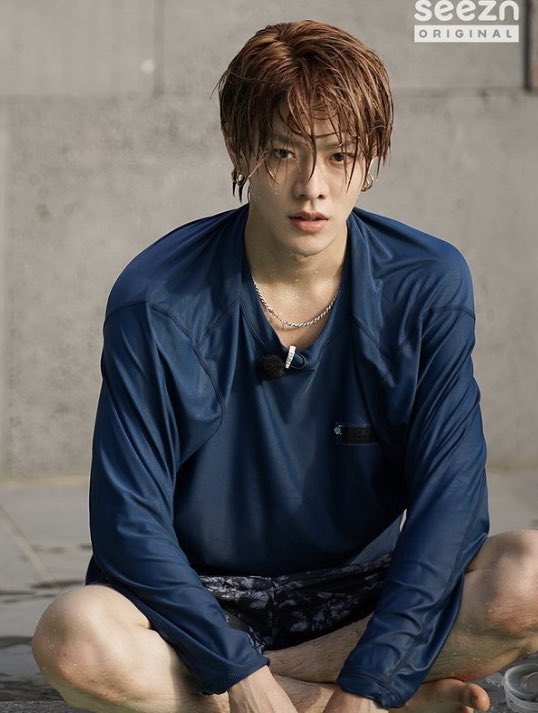 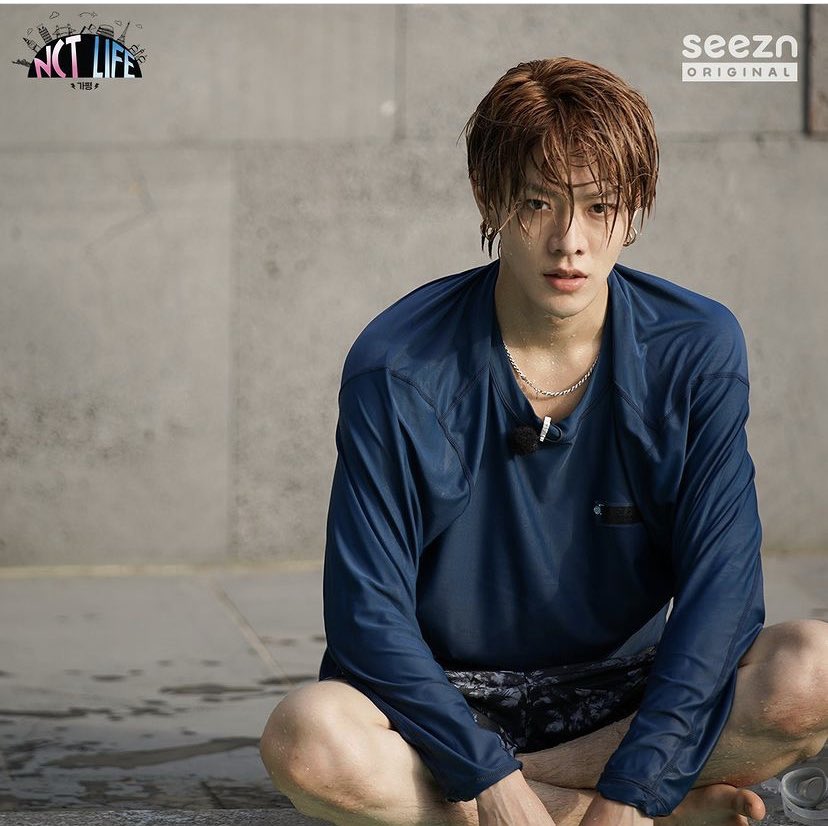 Yuta looking handsome with a beret.

for NCT Life in Gapyeong Ep 6 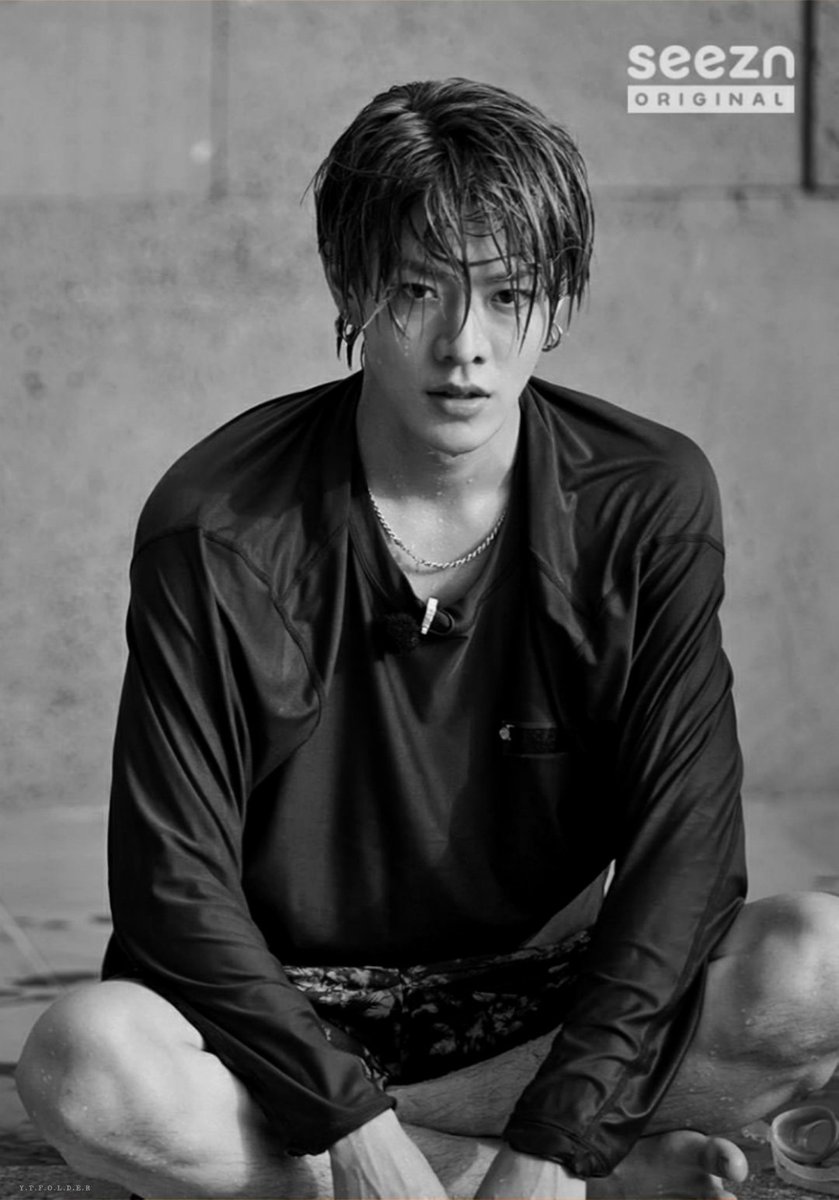 Seezn Back To Idol 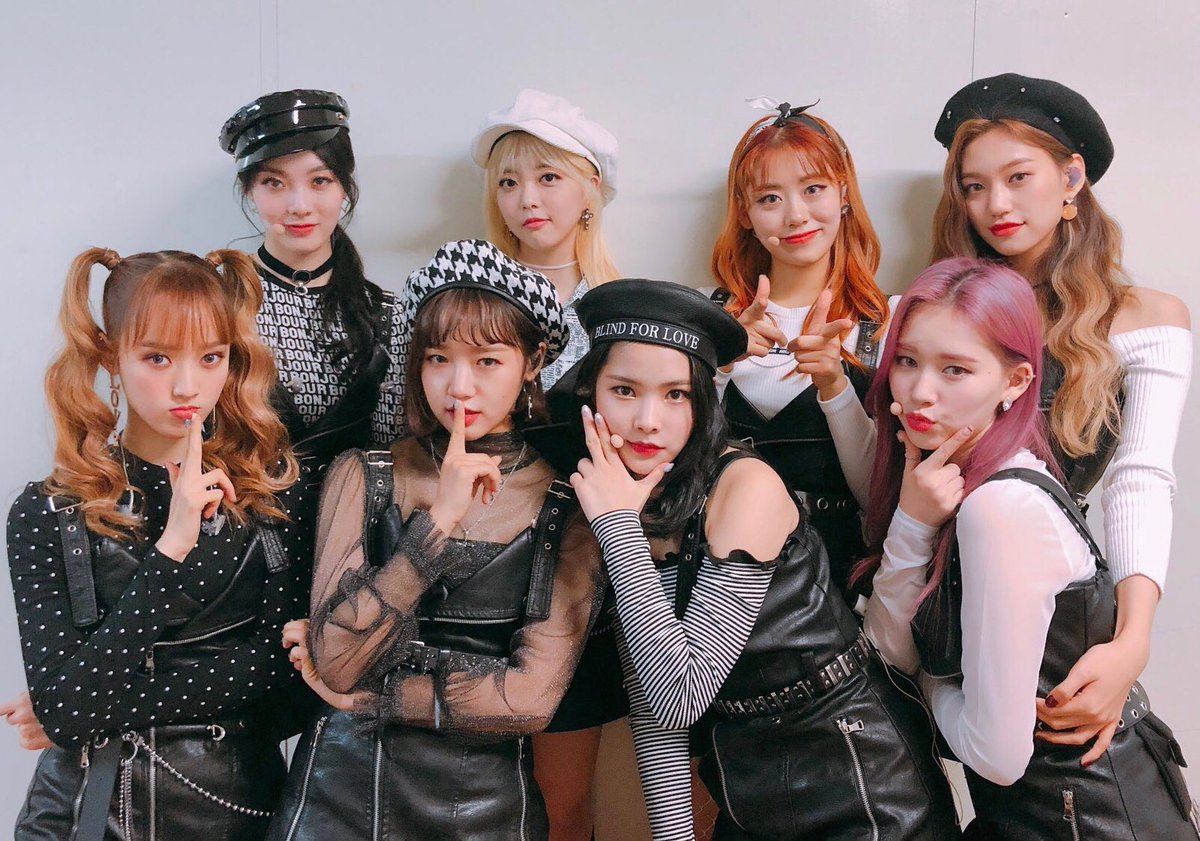 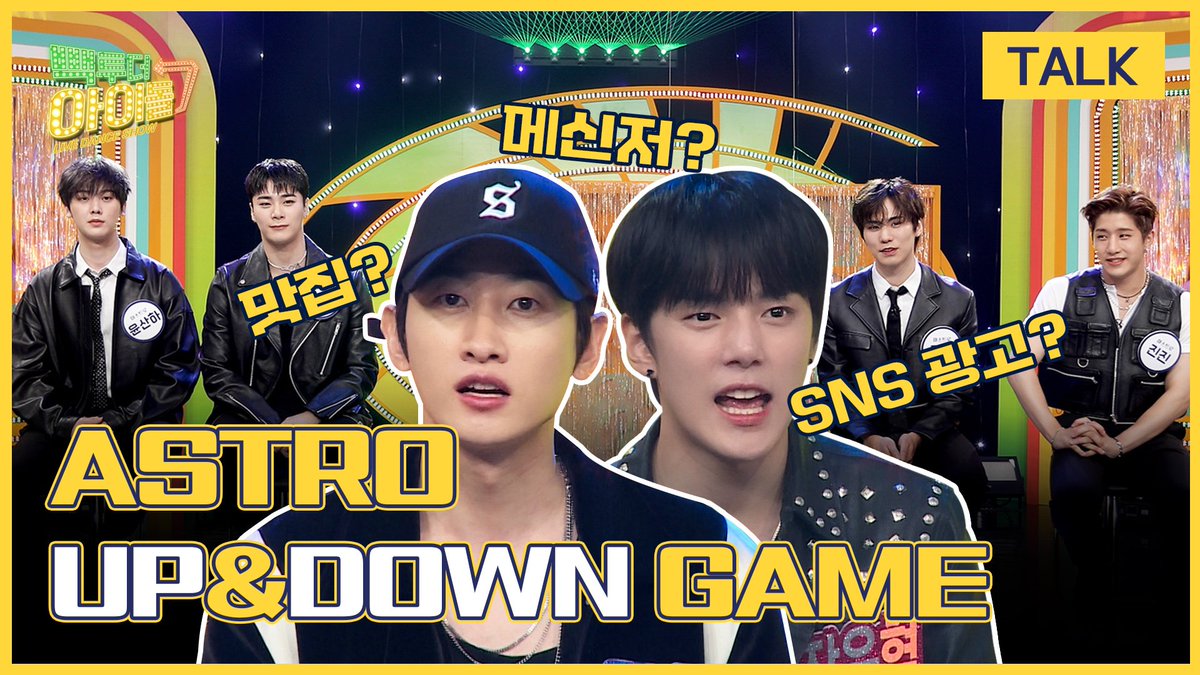 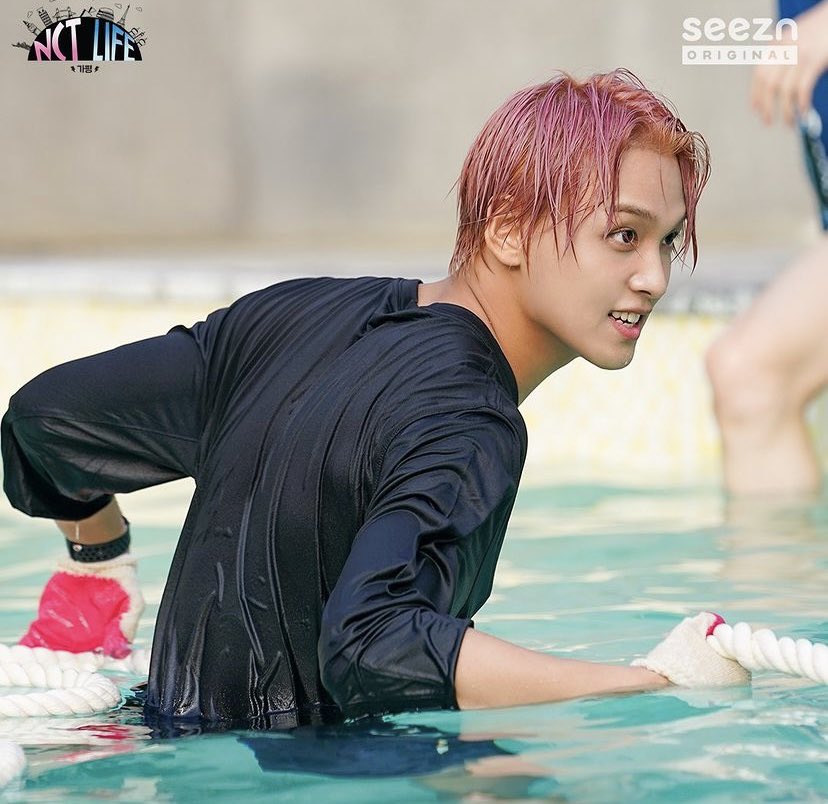 Go watch it now or more conveniently, on Wednesday via Youtube! #시우민의내일은테니스왕 #TennisXIUperstarhttps://twitter.com/my_seezn/status/1439771293470003200 …